Top 9 Lightbox Clones that use the YUI Library

Having a nearly ubiquitous presence around the web, lightboxes are a must have for most websites. But there are so many different flavors that it can be difficult to find the perfect one. In this post we hope to highlight some of the best lightbox scripts available that use Yahoo’s YUI Javascript Library, and list some of their best qualities for your consideration. Hopefully this will help you find what you are looking for.

One very interesting item that we discovered about the YUI Lightbox selection was that unlike the other javascript libraries, developers using the YUI library (for the most part) seem to be oblivious to the thought that other developers may have implemented lightbox functionality for the library already. This has led to an amazing lack of variety in the names of these different Lightbox Clones. So when you see several items with the same name…. it’s not my fault. 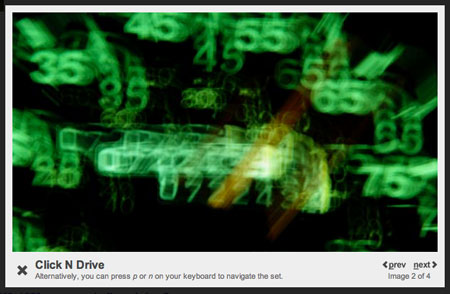 Awesome Box starts off our top 10 list, not only for it’s slick effects and overall finesse. But that this amazingly awesome little lightbox clone has a sweet name. Awesome Box leverages some unique effects to give a unique feel that other Lightbox Clones fail to achieve. So although it lacks the ability to display content other than images, Awesome Box makes images look really good. 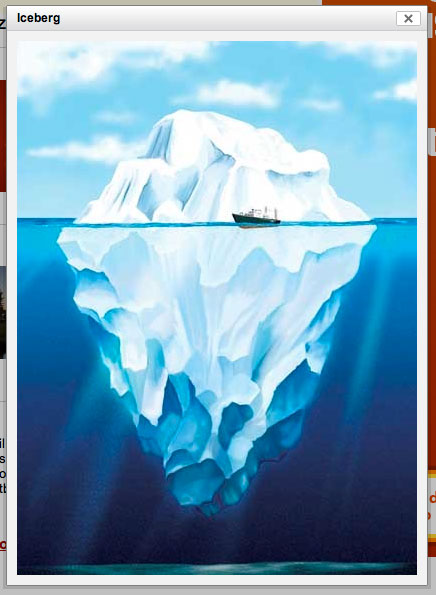 YUI Lightbox is a simple image viewer script that sports some fairly standard functionality as far as lightboxes are concerned, one unique feature is that the lightbox will only close by clicking on the “close” icon in the upper right corner of the window. 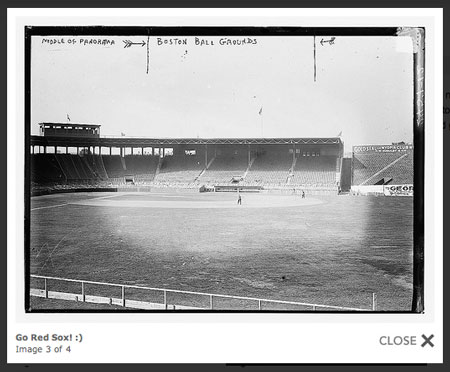 YUI Gallery Lightbox, like the rest of the YUI lineup thus far in that it only supports images, but it does that very well. It is a complete port of the Lightbox 2 project to the YUI Library. 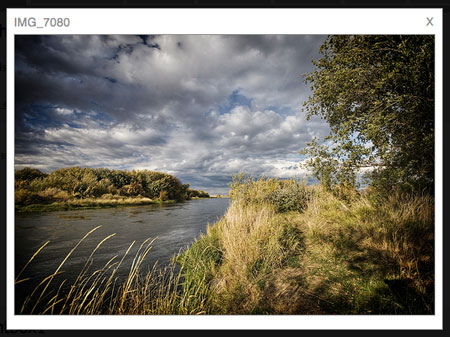 PhotoViewer, with its sweet effects and unique capability, offers some stiff competition to many of the other Lightbox Clones that pepper the interwebs. Some of the unique features that PhotoViewer has are the ability to load a Flickr RSS feed or run a timed slideshow.

5: Lightbox with the help of YUI 2 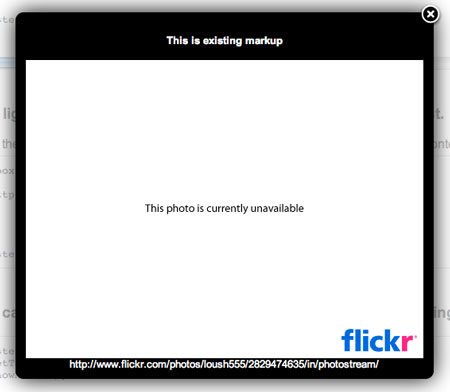 Lightbox with the help of YUI 2 (LBWTHOY2) is a simple lightbox with some unique features and design. LBWTHOY2 has the ability (I assume given the image above) to load a Flickr feed (or single images), or to load AJAX Content and Inline Elements.

YUI Simple Lightbox appears to have borrowed some of it’s functionality and styling from YUI Lightbox (#2 above). Although it has been extended to allow for image sets, and does have a nice simple interface.

ShadowBox is another unique lightbox, unlike most other lightboxes this script uses not just the YUI Library, but rather has the ability to run on many different javascript libraries, jQuery, Mootools, Prototype, and others. It also sports some great features and customizability. 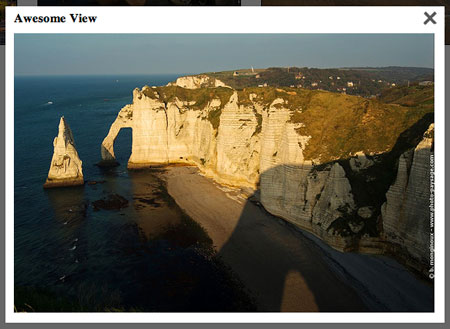 Another YUI Lightbox, Yes I added “Another” to it’s name to hopefully distinguish it from all the other “YUI Lightbox’s”. Like most of the rest of the YUI crowd this Lightbox Clone only supports images, but it does offer a unique design over the other contenders. 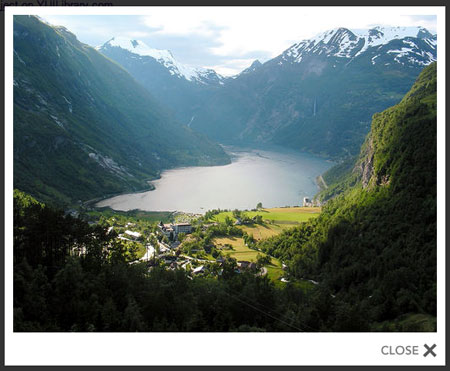 Lightbox for YUI 3 in true YUI from only supports images, and image sets. Nothing very different or standoutish here, just a good solid script

You may ask, “Where is number 10”? Well, from our research this appears to be the sum of it. We would love to add a 10 to the list, so if you find one that we have missed please drop us a note and we will get it added to the list.

Thanks for joining us for this rundown on Lightbox clones that use their own Javascript libraries. And a big thanks to planetozh.com for publishing The Lightbox Clones Matrix which helped considerably with our research on previous posts…. but not so much on this one.