Having a nearly ubiquitous presence around the web, prototype lightboxes are a must have for most websites. But there are so many different flavors that it can be difficult to find the perfect one. And besides finding a cool and effective prototype lightbox, it is important to find one that works with the Prototype Javascript Library that may already be loading up with your webpage. In this post we hope to highlight some of the best lightbox scripts available that work with Prototype, list some of their best qualities for your consideration. Hopefully this will help you find what you are looking for. 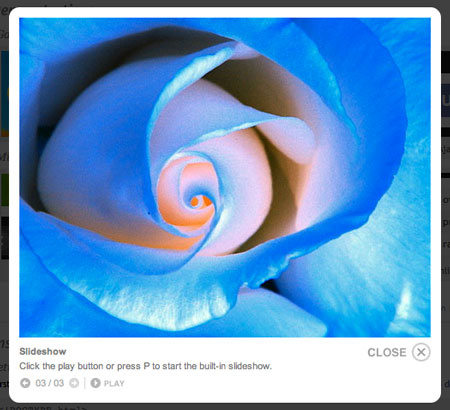 Lightview is an innovative prototype lightbox that came from the brain of its author Nick Stakenburg. Lightview’s unique and elegant style combine to give an amazing presentation, which is uniquely lightview. 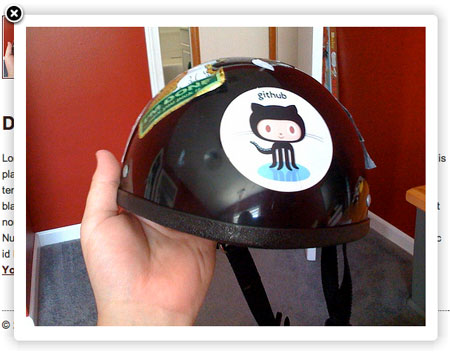 Fancy Zoom is a port of the original Fancy Zoom script so that it will run on the prototype framework. It has a flavor that is uniquely Fancy Zoom. Appearing to “Zoom” out from the associated content on the page, this script really brings your page alive. 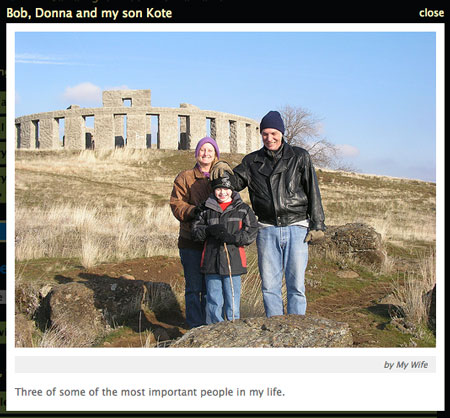 LightWindow is one of the most advanced Prototype Lightbox scripts that I have used. With extensive support for different content types, LightWindow is a truly amazing script. 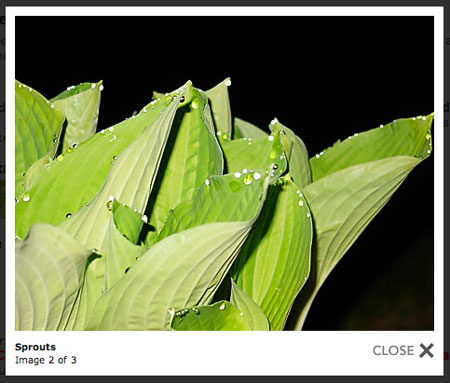 Litebox is a rewrite of Lightbox 2 script, with an emphasis on reducing the overall size of the script. The script is backwards compatible with all the lightbox 2 commands

Lightbox 2 the latest revision of the grandaddy script that started it all, is a simple lightbox that focuses on displaying images, and does it well.

Hoverbox is quite a unique script. Unlike most of the available prototype lightbox scripts, Hoverbox includes many additional features, like Tooltips, Movable Windows, Multiple Window Styles, Windows on Hover Over, and the traditional Modal Window. 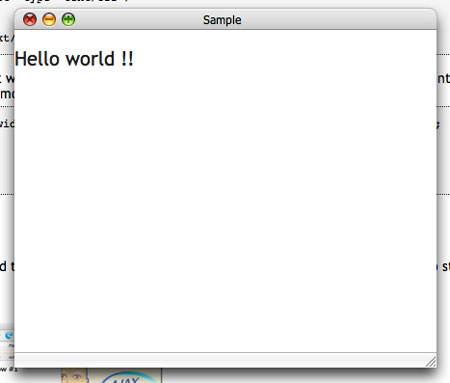 Prototype Window is another unique lightbox, unlike most other prototype lightboxes this script uses the Apple window style for it’s theme, and allows you to use it in the same manner, ie: Multiple Windows, Resizable, Shade (roll up) the window, Zoom to Full Screen, etc. The main question is with most of these other functions… does Prototype Window qualify as a lightbox? You Decide.

ModalBox is another unique prototype lightbox script. Instead of displaying content in the usual popup overlay box, ModalBox drops from the top of the page to grab the attention of your users. A very neat Lightbox clone.

Tinybox 2 is a very quick and simple ajax script that focuses on AJAX content. What it lacks in extra features it makes up for in agility and lower overhead, less than 5K of additional load time.

Simplebox finishes up our list of Lightbox Clones with its amazingly simple design and ease of use. Weighing just a bit more than our last entry at 6.8K it is still amazingly small.

Thanks for joining us for this rundown on Prototype Lightbox clones that use the Prototype Javascript library. And a big thanks to planetozh.com for publishing The Lightbox Clones Matrix which helped considerably with our research.